skip to main | skip to sidebar

The Little King Turns ONE!!! 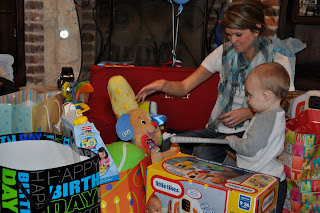 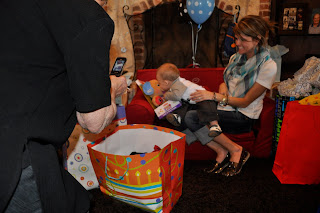 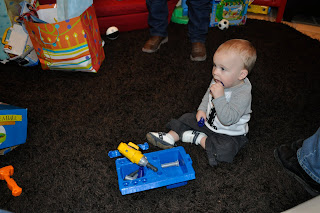 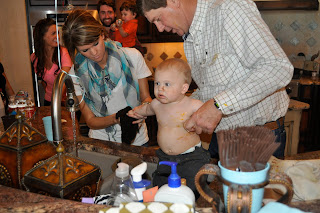 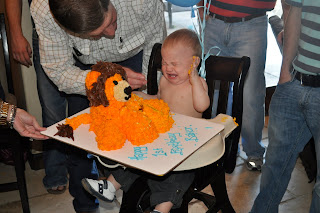 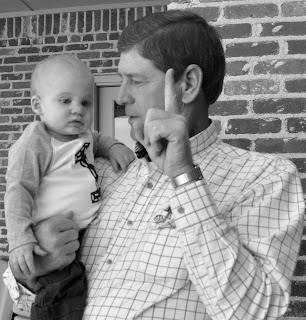 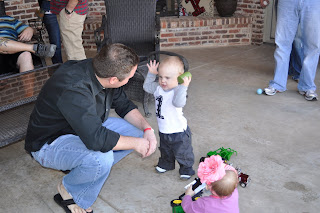 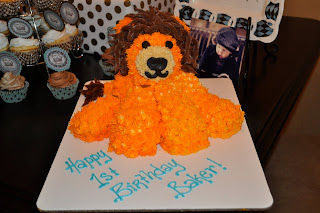 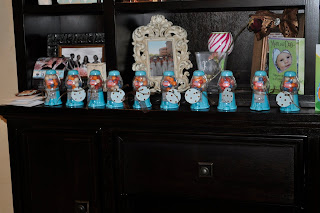 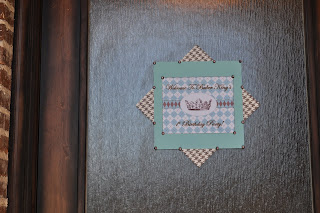 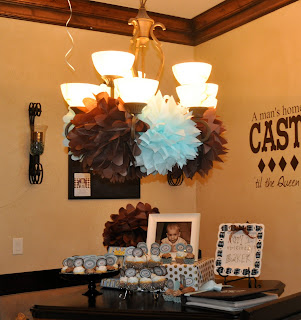 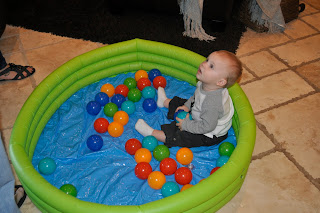 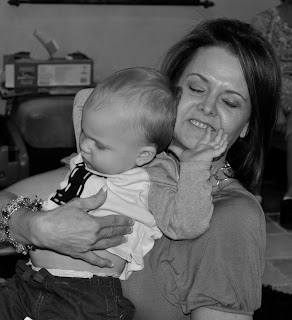 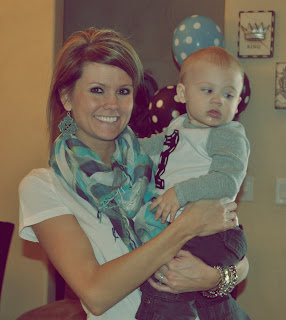 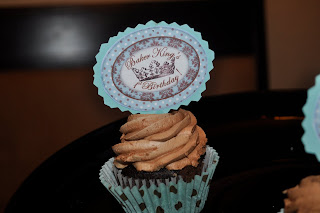 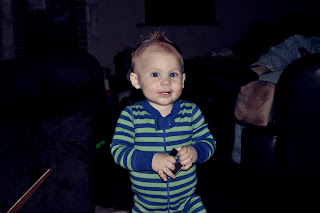 A year has come and gone since Baker was born and my did it go by in a blink. I mean at this point it's perfectly reasonable to start on baby #2....for SOME people. Ha! Not this girl. Tricked ya. Not even going there yet. Not even ready yet! But when Baker is two, I might consider it, and if I do, that means only one more year and I know it will go by faster than the last. Time really does go by quicker the older you get. Here today gone tomorrow.

Can I just say without the help of many people, I would have been in a frenzy. I was actually really calm and the day was PERFECT.

Baker's actual birthday was Saturday, February 19, but on Friday, my dear sweet cousin Meagan flew into town that morning and we were in a mad dash from the start to get a ton of stuff done. Last minute cupcake order, decorations, food ideas, etc. My mother-in-law kept Baker all day so that really helped us go full force with no issues, and with Baker, there are always issues, haha! I say it in the sweetest way possible, but he is BUSY and he is very high strung. This world is his and we are all just living in it. Anyway, we stayed up so late cleaning, decorating, blowing up balloons (thanks Meagan) and just getting it all done. Meagan probably blew up a million balloons and Nate thought they would look good outside so he put them out in the backyard and within seconds they had all popped. HAHA. All that work down the drain. I still need to go pick them all up before Boozer gets sick, because I'm sure he's been eating the pieces of them.

Saturday arrives and we go to Walmart first thing! Me, Baker and Meagan. Bright and early looking for some good coffee from McDonald's in there and well...we just didn't get it. It was awful. Baker had been acting up that morning and I was really scared he wasn't going to act nice for his party. I FINALLY get him to take a nap at 11 and he slept until 1:30 and his party started at 2. It could not have worked out ANY better than that. He was well rested and did such a great job. He had so much fun and seriously did not fuss at all. Okay well except for when I gave him his smash cake. He loved all of his toys (a million of them) and had a blast digging them all out. Even today, a week later he's still finding new stuff he hasn't seen yet. Super blessed. Anyway, we bring his cake out and sing happy birthday and this totally freaks him out. I give him his cake and he is sort of touching it but not really knowing what to do. Nate and I both agreed that he would DIG right in and just have a hay-day. We were so wrong. That's what we get for thinking. You would have thought someone had shot him. He screamed bloody murder and then started crying. Would not have anything to do with his cake. Which by the way, let me tell you it took me like 3 days to find someone who could make a lion "king" cake for him to dig into. 3 days people. Mom had to pick it up from Lubbock and she said it's head bobbled the entire way. SCARY! Anyway, it was okay though and it was cute. I got a good picture of it and it's a memory. :)

I would just like to say thank you to everyone who made his first birthday party so special. We had about 35 people show up and it was so special to Nate, myself and Baker. Life is busy and hectic and you came anyway and just really blessed our day so thank you!

Here are a few pictures of the special day, I know Baker won't remember it, but hopefully the pictures will remind him one day that he is so loved and God has blessed hiim so much in his little life. I can't wait to see what the future holds for Baker and to see God work in him and just lead him to a path of total happiness!

Kenley, the little "King" is precious. Plus I love your party decorations.

You should be a professional party planner! Seriously, you're hired for my babies birthdays! So cute. Sorry we missed it. Happy Birthday Baker man!