skip to main | skip to sidebar

Okay so I was finally able to get Baker walking. He usually sees the phone recording and will do nothing but just want the phone. He is so funny! He's really getting good! I can't believe he starting doing all this mess in his 9th month, I really thought I would be good until he was 11 or 12 months :) He still likes to crawl though, if he needs somewhere really fast, he will crawl. He knows he's good at that one! So here is the video. Don't mind Nate and I talking in the background. He is 10 months to the day in this actual video.

-Besides walking around, he is saying Momma (as he should) and sometimes I think he says UhOh and Owwww. Haha. I don't think he knows what they mean but he randomly says them.
-Pointing at everything
-Clapping (you can say clap your hands and he will)
-Touchdown!! You say this and he puts his hands up in the air...only when he feels like it of course.
-Kisses
-Waving bye bye
-Throwing the biggest fits I have ever seen! I don't like one bit, I thought about spanking his bottom one day, but I didn't. He tested me to my very wits end!
-I see the very tip of his 7th tooth coming through. He is about to cut his 7th and 8th tooth and this has been ROUGH! Enough said!

Baker is into EVERYTHING! I turn my back for 30 seconds and he's into something. For instance, I went to the restroom last week and he got into Vicks Vapor rub and opened the lid and tasted it and got it all over his hands...I FREAKED out and called poison control and they said he should be fine since he didn't get that much of a taste. Any more than a tablespoon and we would have been in the ER. Very next day, I go to the restroom and I have the door open and this event takes 20 seconds, he has gotten into the shower and taken a bite of soap. OMG! Guess I will have to start taking him with me and holding him, which I have had to do before because sometimes he can't stand for me to not hold him. Mommyhood is so interesting but FUN!

I will throw in a few pictures of our Anniversary trip to Aspen. Nate and I went for our FOUR year anniversary and had a great time! I loved it there just as much as I thought I would. It's beautiful and wonderful and small and I LOVE IT!!! Can't beleive Nate and I have been together for 7 years total. I never thought I was capable of doing this. Those who know me well know I could never put up with a guy for more than a week because they always did something to drive me nuts, and Nate drives me nuts ALL the time but he's so worth it! I love him so much! Often I go back to the first time we met and think of the first few months together and I remember just exactly why I fell in love with him. He's the same old Nate. A fun jokester kind of guy, giving, caring, understanding, and still cute even if he is worried about losing his hair :) Love you Nate Dogg.

I can't wait for Baker to have his first Christmas, I let him open this present up to see how he would fair unwrapping all the presents and he did JUST fine. Ripped it all to shreds! I look forward to all God has blessed me with, not presents because I couldn't care less about that, but my family and friends. I am so blessed and being with my family is enough.

My Grandma (dads mom) had a heart scare two days ago and was rushed to the hospital in Lubbock. They are waiting on test results for today, but she is just fine otherwise and seems to be her Thyroid levels off. Needs new medicine. I am so thankful she is going to be okay. She is the glue that holds our family together and we all love her so much! She is such a jokester all the time and dad said she said "Welllll, guess I can make it through Christmas anyway" :) Silly woman.

We have been staying plenty busy lately! Lot's going on during the Holiday season and I really do love this time of year. Christmas is my favorite time of the year but it seems like the last two years I haven't been able to take the time to soak it all in. I think people get too caught up in shopping and stressing and they forget to just sit back and take it in and to be thankful and just remember what the season is about! JESUS! I am trying to forget the fact I have no presents wrapped and I am still not done shopping. OH WELL I am just going to do what I can. Hope everyone has a Merry Christmas!! 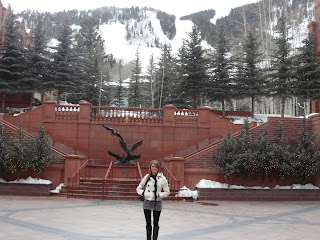 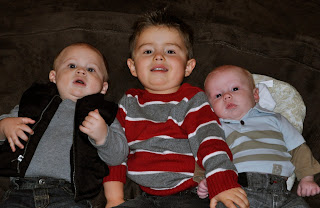 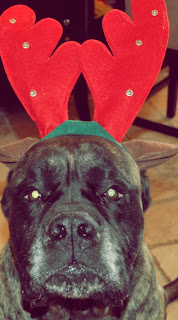 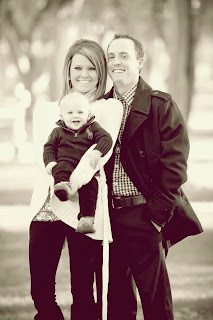 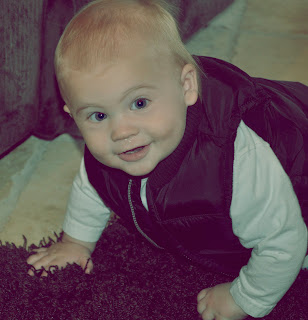 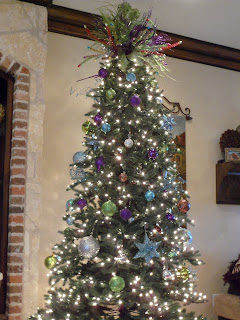 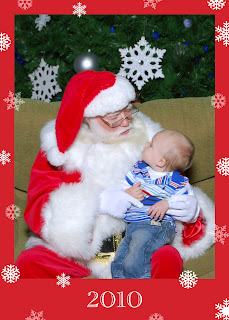 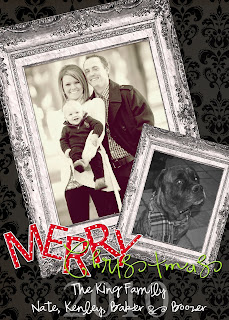 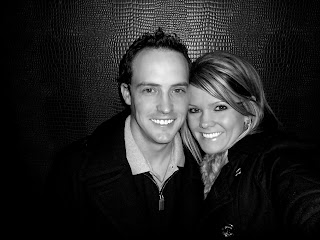 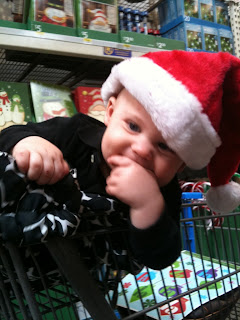